David Brooks is a Tricky Bastard 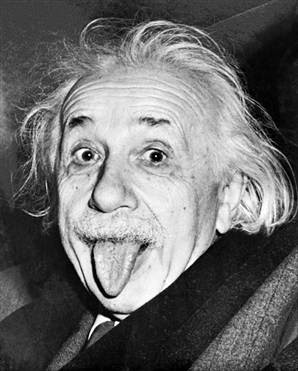 I know this is an art blog, but it annoys me that so many of my friends fall for this guy because he comes off so reasonable. Besides, it’s my blog and I can do whatever I want!

Monday’s op-ed was typical. Brooks spent the first half making the obvious point that almost everyone missed the housing bubble. (Duh.) Then he states: The premise of the current financial regulatory reform is that the establishment missed the last bubble and, therefore, more power should be vested in the establishment to foresee and prevent the next one.  and that the Democratic bill ...doesn’t solve the basic epistemic problem, which is that members of the establishment herd are always the last to know when something unexpected happens.


Well that’s neither the premise nor the conclusion! The problem is NOT that no one foresaw the housing bubble. Given the lack of regulations, what could be done if they had?  The problem is that deregulated financial institutions were allowed to gamble big time, make an obscene amount of money (with no productive value to the economy), and, when they failed (as gambles inevitably must), the losses were catastrophic.


Here is an analogy of what happened: Financial firms insure your house. Fine. Regulators make sure they have the resources backing the insurance, so if something happens to your house they can pay off the policy.  After de-regulation, however, they not only sold insurance on your house WITHOUT THE RESOURCES BACKING IT, but they sold policies on your house to thousands of people with NO ownership in your house at all. And even that wasn’t enough -- they packaged together bits and pieces of these insurance policies, contrived to get AAA ratings for the package, and sold them too. So if your house catches fire, they not only have to pay off the owner, but the thousands of other people they sold policies to as well.


But David Brooks says because “members of the establishment” didn’t foresee the housing bubble they can’t be trusted to re-regulate the economy. ONE HAS NOTHING TO DO WITH THE OTHER!
Posted by Charles Kessler at 8:14 PM