Why I hate the new Modern 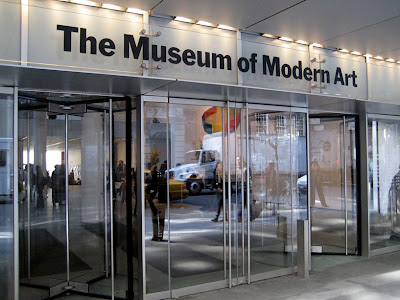 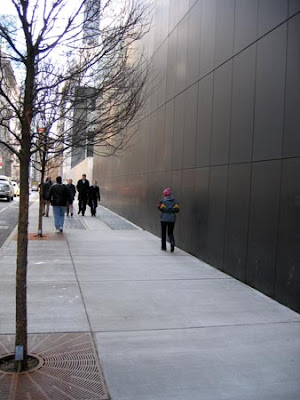 With every renovation and addition the Museum of Modern Art has gotten worse and worse. Philip Johnson’s expansions of the 1950’s and 60’s was sterile and noisy, but compared to Japanese architect Yoshio Taniguchi’s new space, Johnson’s building seemed like a chapel. At least the proportions were comfortable and you could look at the art without too many distractions. What we have today is more like a busy shopping mall with arty and wasteful architectural conceits.

Here are a few of my main gripes:

They have such a great collection, it’s too bad it’s now necessary to work so hard to appreciate it.
Posted by Charles Kessler at 12:04 PM