The Moroccans has about an inch border of white-primed canvas or rabbit skin glue. This has the effect of flattening the painting and making it self-contained -- a thing (paint) existing in our world, not an imaginary picture behind (and beyond) the frame. (See my post on Monet’s Waterlilies.)


Matisse sent this watercolor (above) to his Russian patron Sergei Shchukin to share his initial idea for a painting. Shchukin apologetically replied (P.89 in the catalog):


I cannot at present put a nude in my staircase. After the death of a relative, I took three little girls (8, 9, and 10 years old) into my household, and here in Russia...one simply cannot display nudes to little girls. Do the same ronde but with the young women in dresses. The same with composition no. 2.

Matisse responded with a drawing with the two figures on either end dressed in loose drapery and the other figures repositioned in more modest poses. 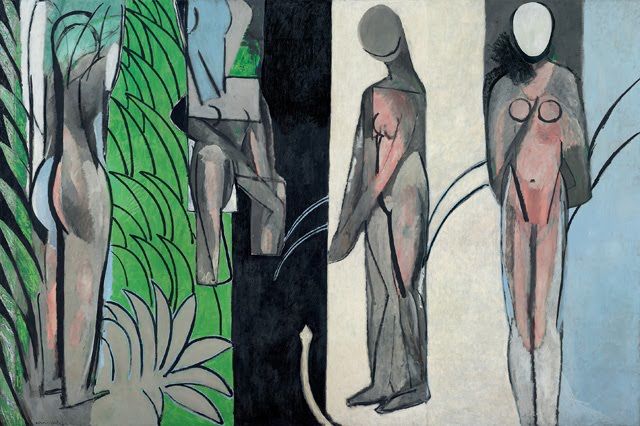 Not exactly about the show: 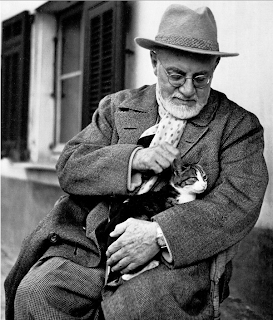 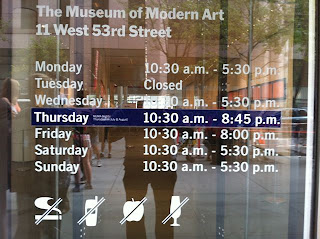 Posted by Charles Kessler at 7:30 PM