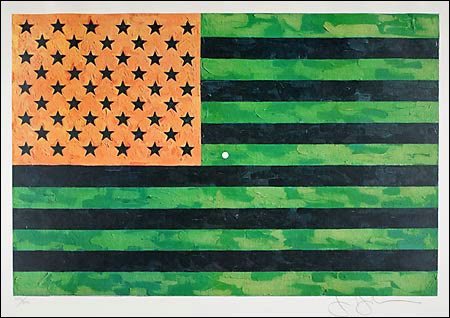 Posted by Charles Kessler at 3:32 PM

What a breath of fresh air to read about Cezanne.He is along with Van Gogh the father of so many 20thc "isms" except that they are all implicit or slightly explicit and not yet codified.What was nice about the old Barnes is that nothing was ever reproduced unless it had been before inclusion in the collection and then it would have been in b&w.When I went in the 70's I had no preconceptions of the work as I had never seen it reproduced.An infinitely fresh experience.

What a breath of fresh air to read about Cezanne. He is along with Van Gogh the father of so many 20thc "isms" except that in his work they are all implicit or slightly explicit and not yet codified.What was nice about the old Barnes is that nothing was ever reproduced unless it had been before inclusion in the collection and then it would have been in b&w.When I went in the 70's I had no preconceptions of the work as I had never seen it reproduced.An infinitely fresh experience.

"willful ineptitude"?! Ach. The policies and treatment of visitors make the Barnes one of my least enjoyed museums - but Cezanne is my most time-tested touchstone - in that he accomplished his stability. I agree with what you see in his composition and his touch. I'll go, but I won't read the labels!

Funny comment, Ravenna Taylor, about going but not reading the labels. I often regret reading artist statements and press releases — but these are professional writers and I expect more.

The Barnes definitely has it's problems: ridiculously high admission price among them. The thing that gets to me the most (and it's true of the Gardner and other individual museums) is that someone gets to control art FOREVER, just because he or she once bought it. Great art is a cultural resource and the public should have some control over it. No one, for example, should be able to destroy great art, or control how it's installed and where it's displayed FOREVER.

The relationship between Cezanne and Albers is terrific and obvious now you mention it but rarely mentioned elsewhere.I agree with Carl and congratulate you on a really interesting article.Patrick Jones[UK]

The Cezanne Still Life at the top belongs to the Met, Bequest of Stephen C. Clark.

Bob Laford is correct, the top painting is the Met's (http://www.metmuseum.org/collection/the-collection-online/search/435883?rpp=30&pg=1&ft=Paul+Cézanne&pos=22 ). But it isn't on view, so I think I'm correct about this one being in the Barnes show.