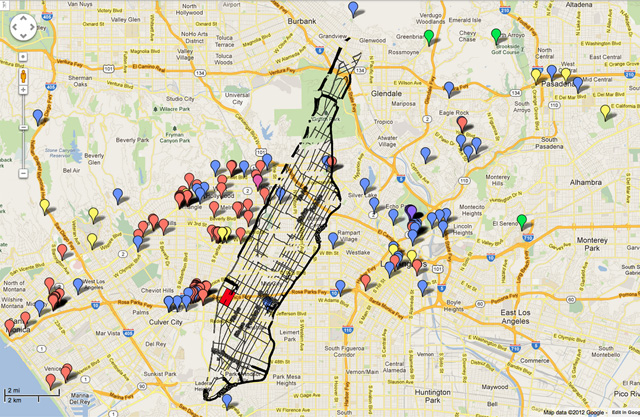 Posted by Charles Kessler at 6:08 PM

Charles, thanks for this update. I hope you will be able to take a lot of photos of what you'll be seeing in LA. Happy travels!