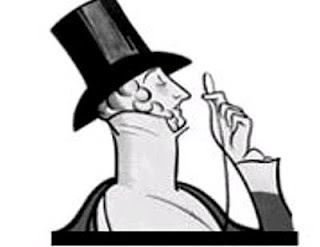 "In the twentieth century, many composers of classical music adopted a contrarian aesthetic stance, willfully writing music that was incomprehensible to many listeners – the very opposite, in its aesthetic values, to the music that most people enjoyed. For some composers, unpopularity was valued as a badge of honour. Such perverse ideals were not so prevalent in the realm of popular music: while jazz, rock and rap all met with some initial resistance, they soon became mainstream styles, attracting millions of devotees. By contrast, contemporary classical composers drifted into such profound obscurity that most people today don’t even know they exist."
Posted by Charles Kessler at 1:56 PM